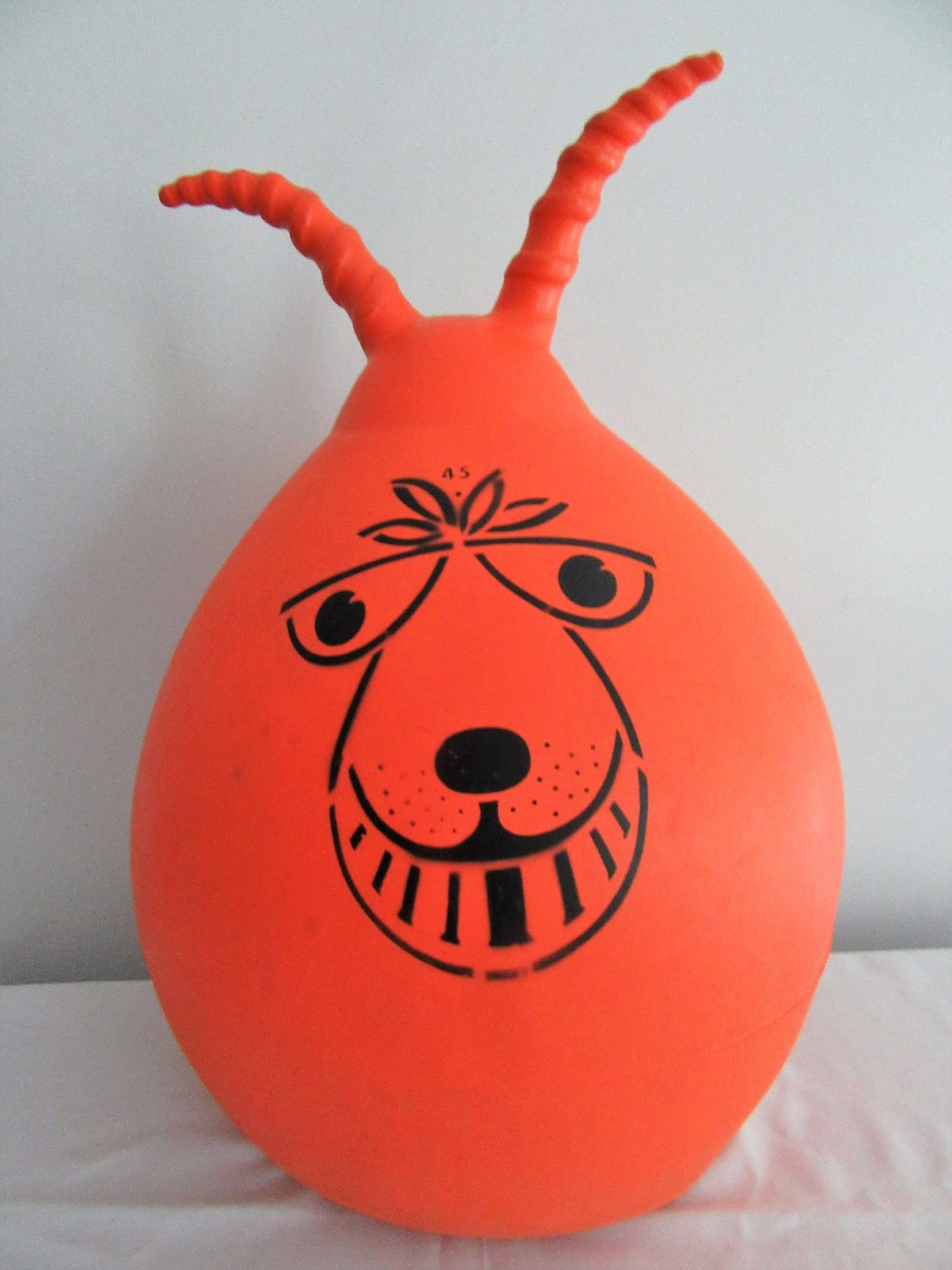 The Space Hopper also known as the Moon Hopper, Hoppity Hops, Hop Ball, and Kangaroo Balls. It was invented by Aquilino Cosani of Ledragomma, an Italian company that manufactured toy rubber balls.

Cosani patented the idea in Italy in 1968, and was introduced into the UK in 1969. The Cambridge Evening News  newspaper, Engalnd contained an advertisement for the hopper in November of that year, describing it as a trend. The Space Hopper soon became a craze for several years.

In 1971, it wa introduced into the United States, carring on that same craze remaining widely popular through the 1980s.

The original space hopper of the United Kingdom was manufactured by Mettoy-Corgi.