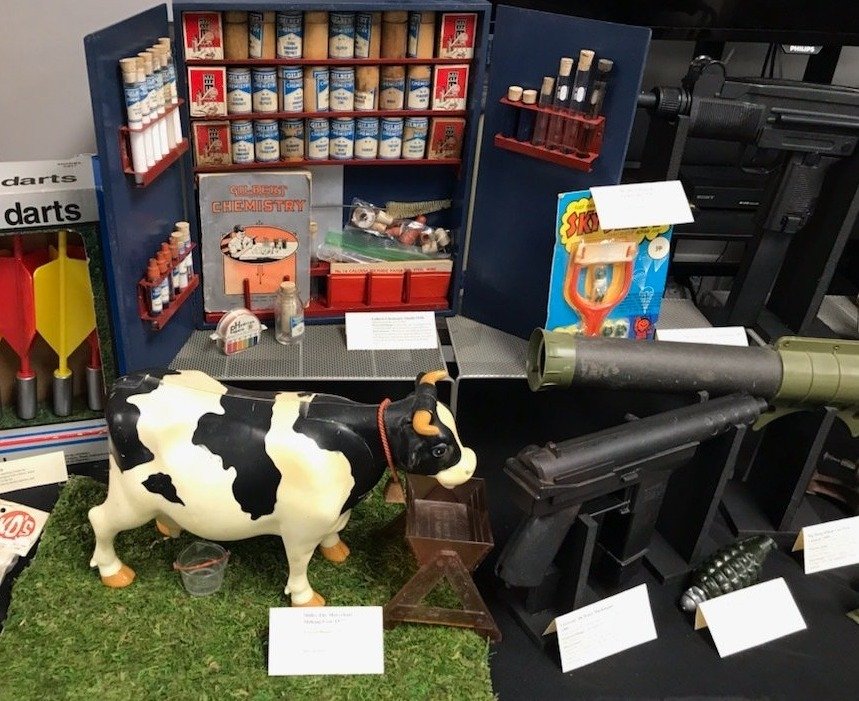 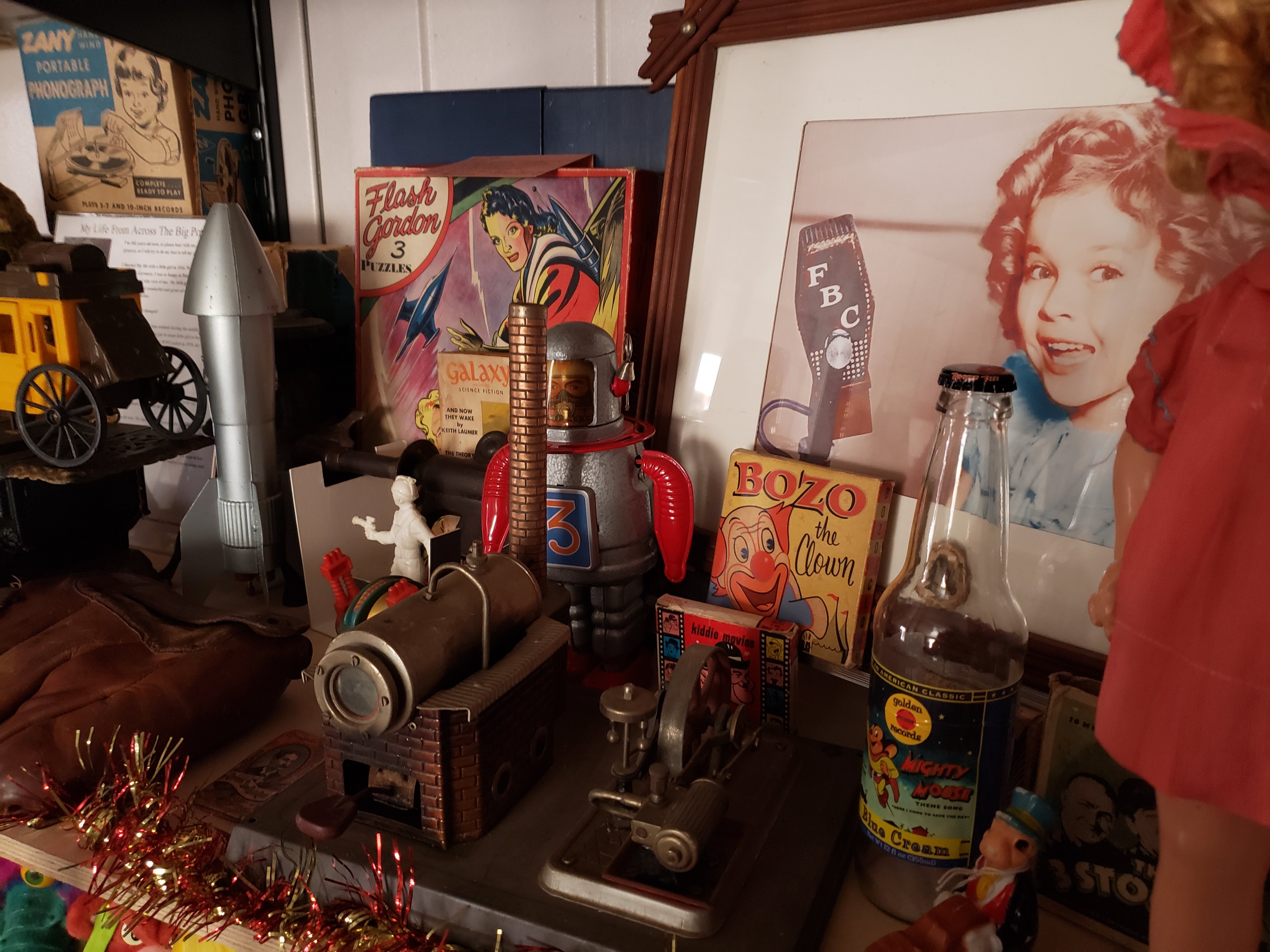 See amazing toys that made their way into homes across the United States, during the Great Depression and World War II.

Discover what toys were used to aid soldiers in combat during World War II.

Learn how manufactures combined their development of toys with the growth of radio and movie theaters, increasing fandom for entertainers, and the range of toys kids wanted.

Discover how one of Hollywood*s youngest female star got her stardom to fame, landing her one of the biggest licensing toy deals of the 1930's.

"OUT OF THIS WORLD" Space & alien Toys 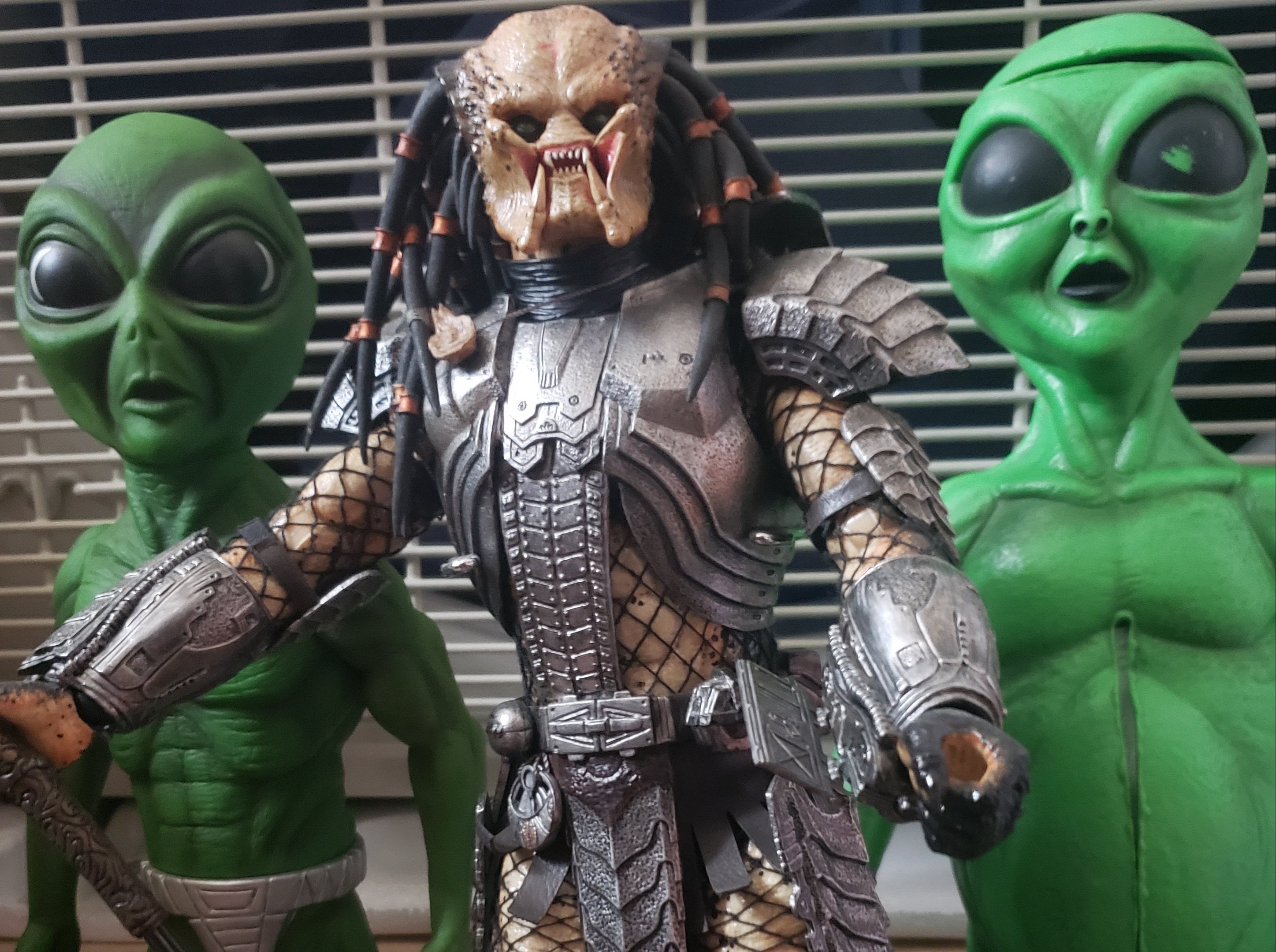 "Discover how writers of the last couple hundred years, Especially from the 40's, 50's, and 60's, are considered to be the authority in the history of space travel stories". LEARN ABOUT REAL SPIES THROUGHOUT HISTORY, AND HOW THEY IMACTED THE MOVIE INDUSTRY, POP CULTURE, AND THE TOY INDUSTRY.

SEE AMAZING SPY TOYS FROM AROUND THE WORLD, AND WERE LICENSED BASED ON POPULAR SPY MOVIES.

DISCOVER HOW THE MANY GADGETS, VEHICLES, AND WEAPONS REAL SPIES USED TO SAVE THE DAY AGAINST EVIL, THEN TRANSFORMED INTO PLAY THINGS.

"Top 10 Real Life Spy Gadgets"Tools that a real James Bond might have used on a mission. 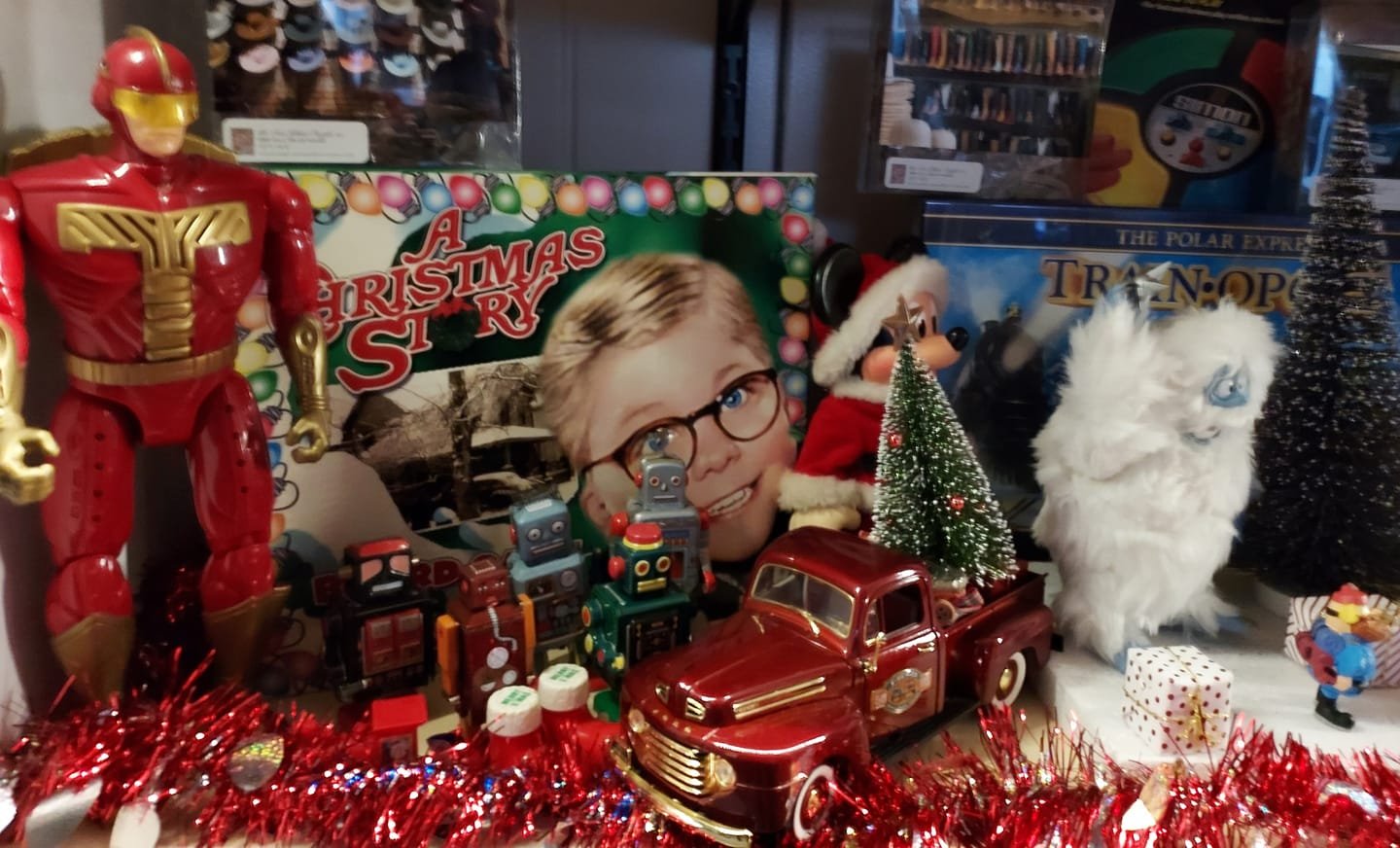 LEARN ABOUT CHRISTMAS TOYS THAT WERE POPULAR ON THE BIG SCREEN THEN MADE INTO REALITY, AND TOYS THAT CAUSED RIOTS

DISCOVER WHAT CHRISTMAS TOYS WERE POPULAR DURING THE 20th CENTURY